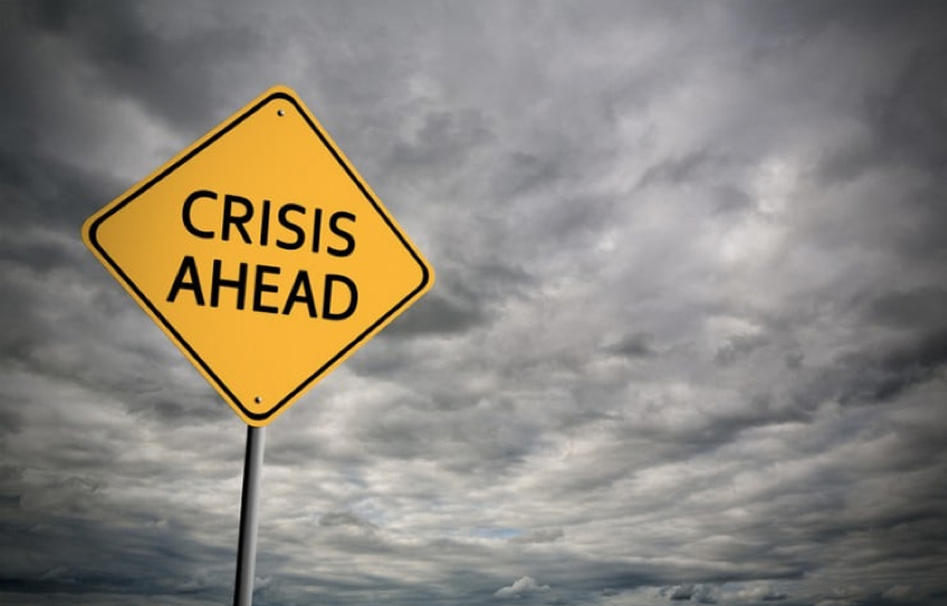 One of our most popular posts was one I wrote about 7 Steps to Separate you from the Good-Gone-Bad and the Just Downright Ugly. In the news then was Volkswagen, which admitted that 11 million of its cars failed to meet certain emissions standards but passed testing due to specially programmed “defeat devices”. The Prostate Cancer Institute was grappling with the news that Professor John Kearsley recent pleaded guilty to indecently assaulting a female colleague after he spiked her drink with bennies.