We had to move overseas during the pandemic – from open Sydney to lockdown London. Here’s how that worked out for us.

Why do this to yourself? The short answer is that my wife was offered a job that we couldn’t refuse, so we didn’t. They had wanted us in London by January 2021, but we put it off until May when the UK schools were open again – moving overseas at a time like this is crazy enough without leaving the heady joys of an Australian summer for a London winter lockdown. But the schools opened in April, and we realised that if we made it by mid-May the children could do the last six weeks of school, make some friends and enjoy a British summer full of playdates and joy.

Our exit permit took two attempts. It was like applying for a visa. Our ‘joy’ was compounded by working – at the same time – with a client to obtain entry permits for two manufacturing staff. That is enough dealing with Home Affairs for anyone! It became clear during the process that the first attempt is always refused (the Australian Border Force claims to turn down around half of applications, so now you know how that works!). It also seems to depend, largely, on whose desk your application lands whether your second, third or fifth attempt finally gets through.

My mother – also part of our household – stayed home to complete her vaccinations. Her permit also took two goes and she arrived last week.

We got to the airport with a thousand dollars’ worth of excess baggage, our folder full of exit permits, blood tests, Covid test bookings for London, proof of address, UK Passenger Locator Forms to cover all the family, and other evidence that we were healthy, not a threat to Britain and not threatening to return to Australia.

Up, up and away

Flying during the pandemic was… weird.

First, everyone was hilariously out-of-practice. Passengers at the X-ray machines fumbled with laptops, shoes, and things they shouldn’t have packed. Security pulled up my wife for her too-big jar of peanut butter and ignored two lithium-ion drill batteries and a large pair of scissors in my carry-on. (The scissors came in useful when my glasses broke about two hours from London and I needed something to cut the gaffer tape with when I repaired them.)

Ours being a corporate relocation, we were flown business class. But it wasn’t the sumptuous luxury you hope for. Everyone was spaced apart, suspicious of each other and the flight crew, and the flight crew were even more suspicious of us. Wearing a mask from the time you get in the taxi in Sydney to the time you close your front door in London was harder than expected. The only relief comes while eating or visiting the bathroom – and there is only so much time you can devote to either of those in 27 hours.

Despite the raw skin behind our ears, our masks were so much a part of us by the end of the journey that we forgot to take them off until about half-an-hour after we were alone in our quarantine flat.

Not the best flight ever

Transiting in Singapore felt like we were in a post-apocalyptic movie, wandering through an almost entirely deserted airport with only a noodle bar, a souvenir shop and some airline lounges open – literally, the lights were on but nobody was home.

In my first blog post for The Copy Collective in 2012 – Flying High with Small Fry – I reflected on how flying back from London to Sydney with our baby son was the best flight I’d ever had. (Also a corporate relocation – he slept all the way to Singapore, apart from a quick bottle and cuddle over Afghanistan.) This experience was very different.

Even when we were upgraded to first class from Singapore to London, the weirdness continued. Our family made up four of the six people in first class. I imagine it’s what flying in a private plane is like – an empty craft being delivered to its next destination. Great food still, but no amenity kits, visits from cabin crew only to clean obsessively and remind us to wear masks after eating or drinking, and a man in seat 1K who seemed to take great offence to Miss 6 and Master 9’s leopard-print onesies. (We didn’t care – it was like flying private, remember!)

We had rented a flat in Chelsea for our 10 days’ quarantine. The Brits thought they were protecting themselves from us but, being from COVID-free (at the time) Australia, we knew they were more of a threat to us than we were to them. Fortunately, London has awesome delivery services, so our groceries, meals and anything from Amazon.co.uk arrived at the door promptly. The flat’s back garden quickly filled with watercolour splotches from craft projects and coloured gels from a newly bought science kit. We played handball in the little front courtyard and occasionally broke quarantine by stepping onto the footpath.

The tedium was punctuated by calls from the NHS each day – more to check we weren’t killing each other than our health. Parcels kept coming, including same-day spectacles, booster seats for the children and, finally, an electric hire car to put them in.

On Day 5, our test-to-release day, we were ready to kill each other. We waited, refreshing our email every two minutes, until finally the test results said we could leave and take the kids to school. We piled into the car and drove east, towards school, our proper London home, and freedom.

May 17 – our release date – was also the date that London started opening up. For us, it was the same as Sydney but with masks required indoors. The Londoners we met were on a spectrum from totally normal to highly traumatised by their isolation and suspicious of outsiders. There are still people who won’t leave their homes, while the rest of us are flooding into parks to enjoy a glorious summer.

And then, suddenly, COVID cases appeared in Australia and the country shut its doors behind us. Our children stopped complaining about their new school when they realised their old one was closed. Their old class WhatsApp channels – quiet since the last lockdown – suddenly sprang into life as parents in Australia tried to juggle home schooling and work. Video chats and Roblox games with old classmates stopped being about alleviating our children’s loneliness and started being about supporting their friends back home. As parents, we looked back at our fellow parents struggling with the juggling and realised how lucky we are.

The only certainty is uncertainty

Reflecting on our journey and how quickly it turned from a ‘Why would you do that?’ folly into a ‘Can we come with you?’ desire, I realise that the only certainty is that things will change. But we can take heart from that, because they will change back again, too. Things will get better. Meanwhile, stay strong Australia. I’m sending much love from London.

By Damian Clarke – Damian Clarke is a writer, editor and publisher working in Australia and the UK. He is currently based in London.

Damian Clarke is a freelance copywriter who writes for The Copy Collective and his own clients. He is also completing a book manuscript that was commissioned last year and begs your forgiveness for anything odd, or off, in this blog post as he was up working on the damn book until 4am this morning, it was his wife's birthday yesterday and the school run starts in seven minutes. 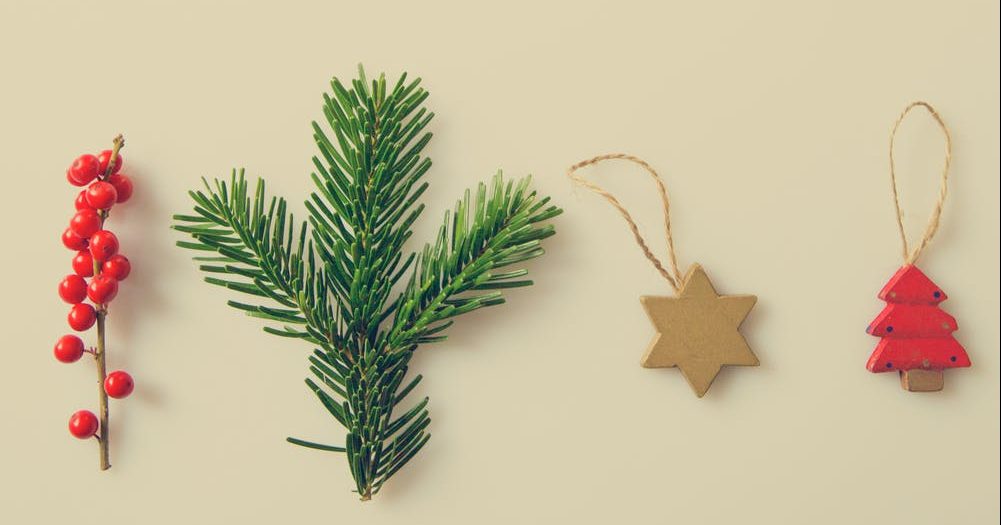