Clare lives in Southwest France, and apart from rescuing dogs, she translates from French to English, proofreads, edits, writes and polishes letters and articles, and is on the reading committee of a French publisher.

Well, I never thought I would have a high maintenance blonde on the bed, but Roger, a retired Marine whom I never met, has suddenly died. He was a friend of the friend who collects whippets, and whom I really owe because she once gave me a wonderful and very noble-looking lurcher called Twiglet. Roger left a ‘small’ Pyrenean Mountain Dog called Baloo, a cat, and a blue-fronted Amazon parrot. The cat has stayed in the house and there were lots of takers for the parrot. But inevitably I’ve adopted Baloo – after swearing I would never have another white dog, nor another long-haired one, nor a 10-year-old. Baloo is not only long-haired, but she is very fluffy, too, and when I told my daily help that Baloo meant ‘bear’, she looked at her disapprovingly and said ‘Polar bear!’

The other dogs have all been welcoming, except for Java – the only other blonde – a greedy old Labrador

So Baloo, who has always been an only dog and is in deep mourning, has been plunged into a strange household with six other dogs of various temperaments, shapes, sizes and colours. Charlie, the impossible terrier, until Baloo’s arrival the last in and still the most disturbed, has fallen head over heels in love with her. He spent the first fortnight taking her out as soon as my back was turned to show her off around town. He encourages her down the drive to the supermarket and to wallow in mud and to explore the bourgeois delights of the environs of Condom. They come back oh so pleased with themselves and expecting to be congratulated. No one but me would want Charlie – I was his sixth home in five years and he’s a serial calf-biter – but I do hope Baloo won’t be stolen.

Ticks are a problem in Southwest France all year round

The vet has laid healing hands on her and approves. She says she needs a large tooth out, though, and so she’s on antibiotics and something called sepia officinalis in case she hasn’t been spayed, and has had an anti-flea and tick injection.

The lovely groomer in Condom used to breed standard poodles. She only has one now, white and called Minerva and nearly as beautiful as the dogs I got years ago in Sydney and Melbourne from a terrific breeder called Greg Maraun. His car licence plate was POODLE. She does not want to clip large dogs anymore, so Emma, the junior hairdresser at the salon I go to, volunteered. She came up here after work the other evening and we persuaded Baloo to stand on a small marble table to have her coat thinned. We didn’t have any proper thinning shears, but used an old pair of hairdressing scissors with teeth like a comb. She stood still as a statue.

Chianti, the tiny 13-year-old black poodle has to assert herself and yap shrilly to explain to everyone that she is top dog and always will be. And then Cooee, a Beauceron-cross, explains that as the largest she is really top dog and she only defers to Chianti out of courtesy. Flora the fox terrier-cross and Enzi, the sleek black Labrador-whippet-cross don’t pay much attention to the others. And none of them pays enough attention to the marauding fox who has been killing our chickens in the middle of the night. We caught him on our stealth camera.

But although the dog food bills go up and up, I’m quite convinced that the better the food I provide, the lower the vet’s bills! 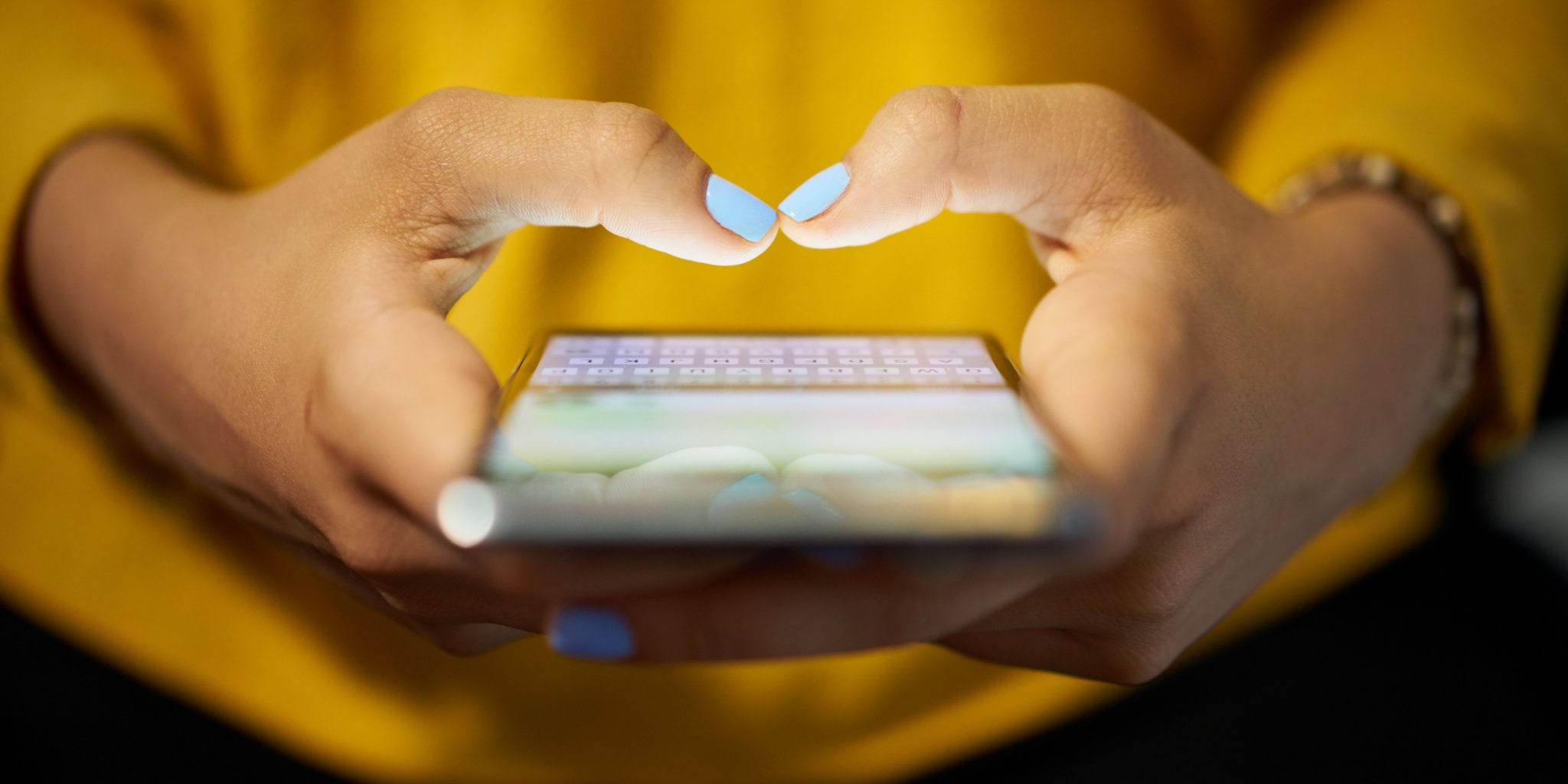