After having been a professional writer for a few years, the hands-down most annoying thing about the job is that whenever you write something, it is extremely unlikely that most readers will give it more attention than a brief glance at the headline, the picture, and if you’re lucky, the first paragraph.

That’s it, you heard me right. If you’re reading this, congratulations! You’re one of the elite few who’ve made it to this second paragraph. After all, we live in a modern fast-paced world, right? I mean, within the time it’s taken to read BOTH these paragraphs, you may have even had time to squeeze in reading four or five tweets from famous people.
The ‘inverted pyramid’ style used in newspaper reports was drummed into me when I was a wee li’l budding journalist. “Give the most important information first, and the least important information last.” People were busy, and didn’t like having to sift through a load of trivial tripe to get to the actual nitty-gritty of a news story. I was never a big fan of this kind of formulaic writing but I could see that it was nonetheless effective, especially when people are trying to, say, read an entire newspaper on a train trip to work. I, however, didn’t want to approach my writing like that.

Despite this technologically imposed attention deficit disorder that seems to be infecting us from the teenagers up, I’m here to tell you not to lose hope! We may be getting more easily distracted, and we may be sick of the torrents of articles and information surrounding us in day-to-day life, but I have a few tips and tricks I’ve picked up over the years to keep the attention of that elusive audience. It may seem simple to some, but if you want more people to read your words, here are a few handy hints:

1. Come for the picture, stay for the wit.

Look at this goddamn polar bear. He is adorable. Do you even remember the point of this blog? How are you even reading this right now with him crawling toward your screen like that? I’ll tell you how.

Well, your brain is pretty powerful. Before you get too flattered, I’m talking about the fact that we can perceive many symbols, images, text and external stimuli at once, and so once you’ve seen the polar bear once, cocked your head and said “naww”, you have cognitively processed this image and can return to reading the words around it. That’s why the Page 3 of most tabloid newspapers almost always include a very attention-grabbing image — it’s a proven psychological effect that sells papers and makes the articles surrounding the image seem more interesting by proxy. I mean, realistically I could write any old rubbish, and it will still probably read like Chaucer next to this cuddly little guy.

Admit it. You love them. Even popular humour website Cracked.com makes hilarious list-based articles part of their blockbuster formula, and there’s a pretty obvious reason why. Humans without exception have a compulsive need to find out what’s on a list. Scientists don’t know why, we just do. (…Citation Needed) Even if we don’t read list based articles, some people will just skim down and focus on the bullet points. To them, that feels like they’ve accomplished something. Apart from making your articles visually delicious to the human eye, the use of a list allows you to organise your thoughts when you’re writing it and break down that burning mess of ideas in that  noodle of yours and translate it into something on the page that’s actually readable.

3. Have something to say.

You would think this one would be obvious. You would think. But what do we hear in mainstream and social media alike? A cacophony of voices and opinions, usually not researched, and usually broadcast for the sole purpose of hearing one’s own voice (or reading one’s own status waiting for the Likes to roll in…) We, the readers of the world, are used to it, but we are sick of it. It is simply another worthless piece of non-information that we have to scroll past. Educate yourselves, inform your opinion, and make your point quickly. Readers will thank you for it.

It’s not rocket science. You know you hate to read when you don’t have to, and so does everyone else. It’s the Achilles heel of many a writer to outstay their welcome, over-explaining a point when in reality there’s nothing left to say. Less is more. In fact, that reminds me of this one story…

Ready to improve your Copywriting skills? 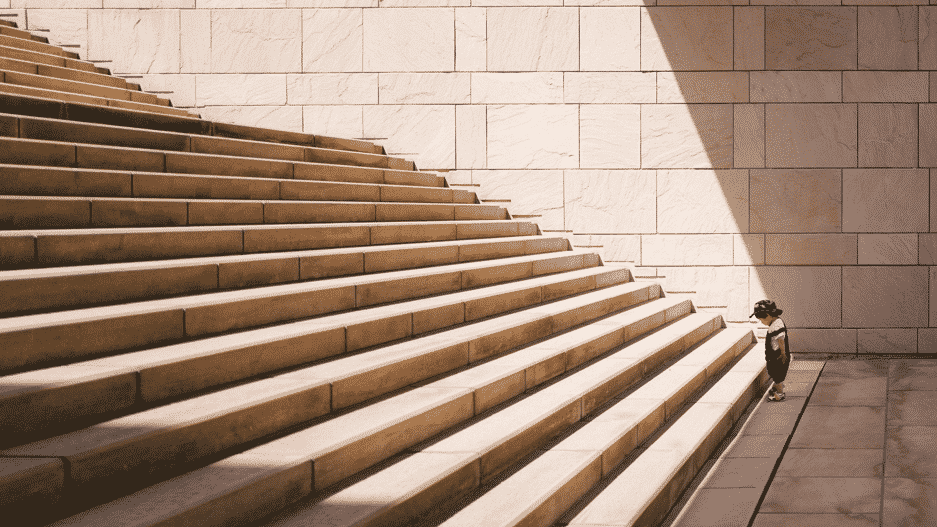 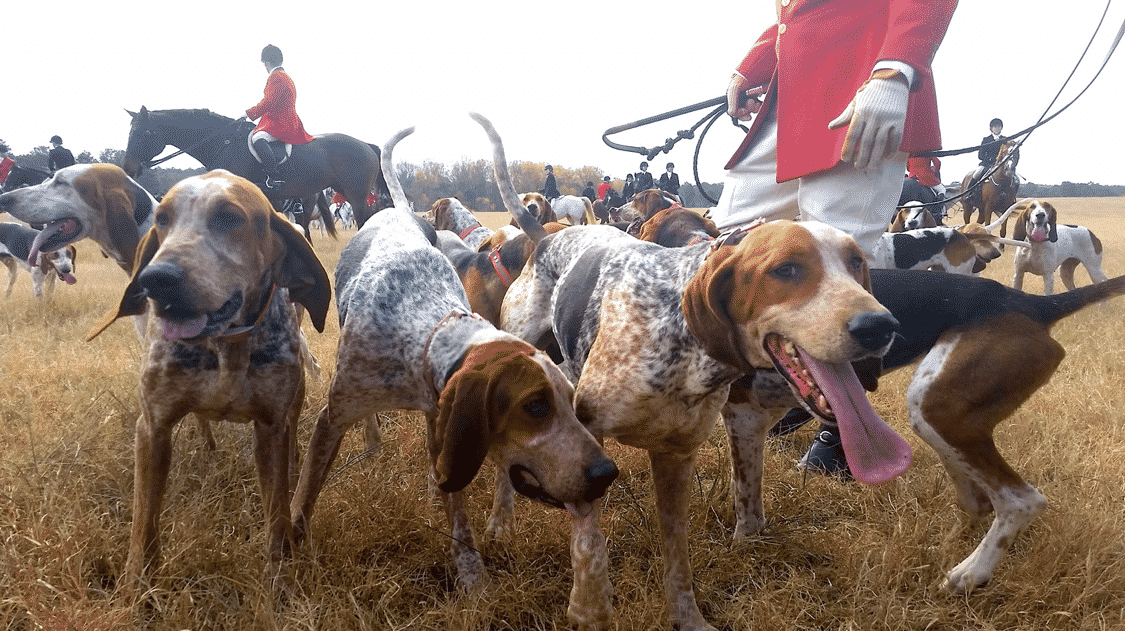 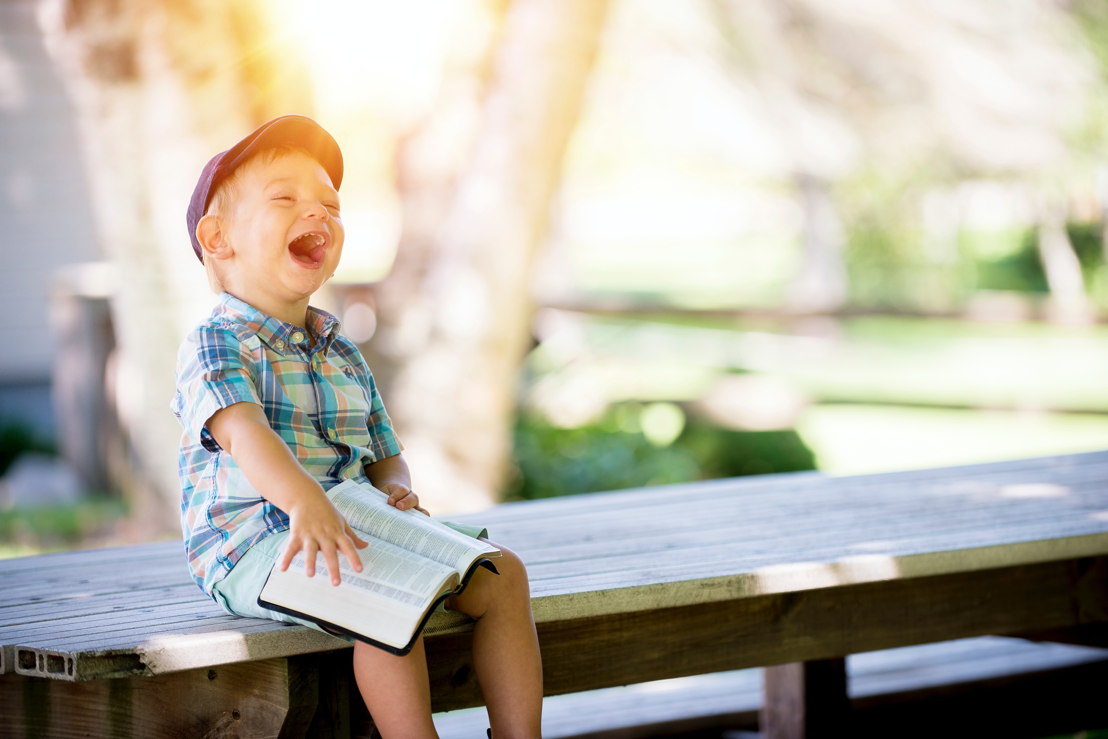