How to be a better employer by learning from pirates

Was a terrible, fearsome, ocean thief.

He wore a peg upon one leg,

He wore a hook, and a dirty look.

Was a terrible ocean thief.

What thoughts does this anonymous poem evoke for you? Scary pirate stories? Olden days’ criminal activity? For me, it says: “Another person with disabilities at the top of his profession.”

He’s the chief; he’s in charge – he has disability employment sorted. He is fearsome, which is definitely part of the skill set when you are a pirate. He’s obviously stolen a lot of “pieces of eight” so he’s successful. And his marketing plan has worked well and he is so notorious that someone has written a poem about him.

Celebrate International Day of People with Disability – give someone a job

On this International Day of People with Disability we celebrate these ancient villains whom we have turned into folk-heroes. These Ned Kellys of the sea.

Pirates were inclusive of people with disabilities. Missing eyes, hands or legs were not a factor when the recruitment agency was culling pirate candidates. Being deaf may have been an advantage with all that cannon firing (not that we’re saying employers shouldn’t look after employees’ hearing). Their treasure maps included foot step markings, rhyming treasure clues and ‘X marks the spot’ for people who could not read as a result of cognitive disability.

The business system was clear and direct, which benefited everyone – and particularly people with intellectual disability. Find ship, stop ship, steal treasure, sink or take over ship.

Prisoners were given a clear two-option choice for career advancement – walk the talk or walk the plank.

So, is the pirate model one which we should all follow in our progress towards inclusive disability employment?

Rising to the top

Disability was not a bar to promotion – take one-eyed Jack, Captain Hook and peg-leg Pete as three remarkable examples. Pirate leaders were genuinely elected – so others in the workplace clearly looked at the person and their skill set first, and the disability second. Stolen treasure was shared, including shares for those injured in the course of their employment activities. And companion animals – particularly parrots – were acceptable in the workplace.

Today, let’s celebrate the contribution that people with disabilities can make by saying those really powerful words: “You start on Monday.”

Graeme is a company director, lawyer, author and public speaker. He is the former Australian Human Rights Commissioner and has been a Human Rights Practitioner for 30 years. He has a wealth of knowledge, passion and expertise and is equally keen on cricket and Australian white wine. 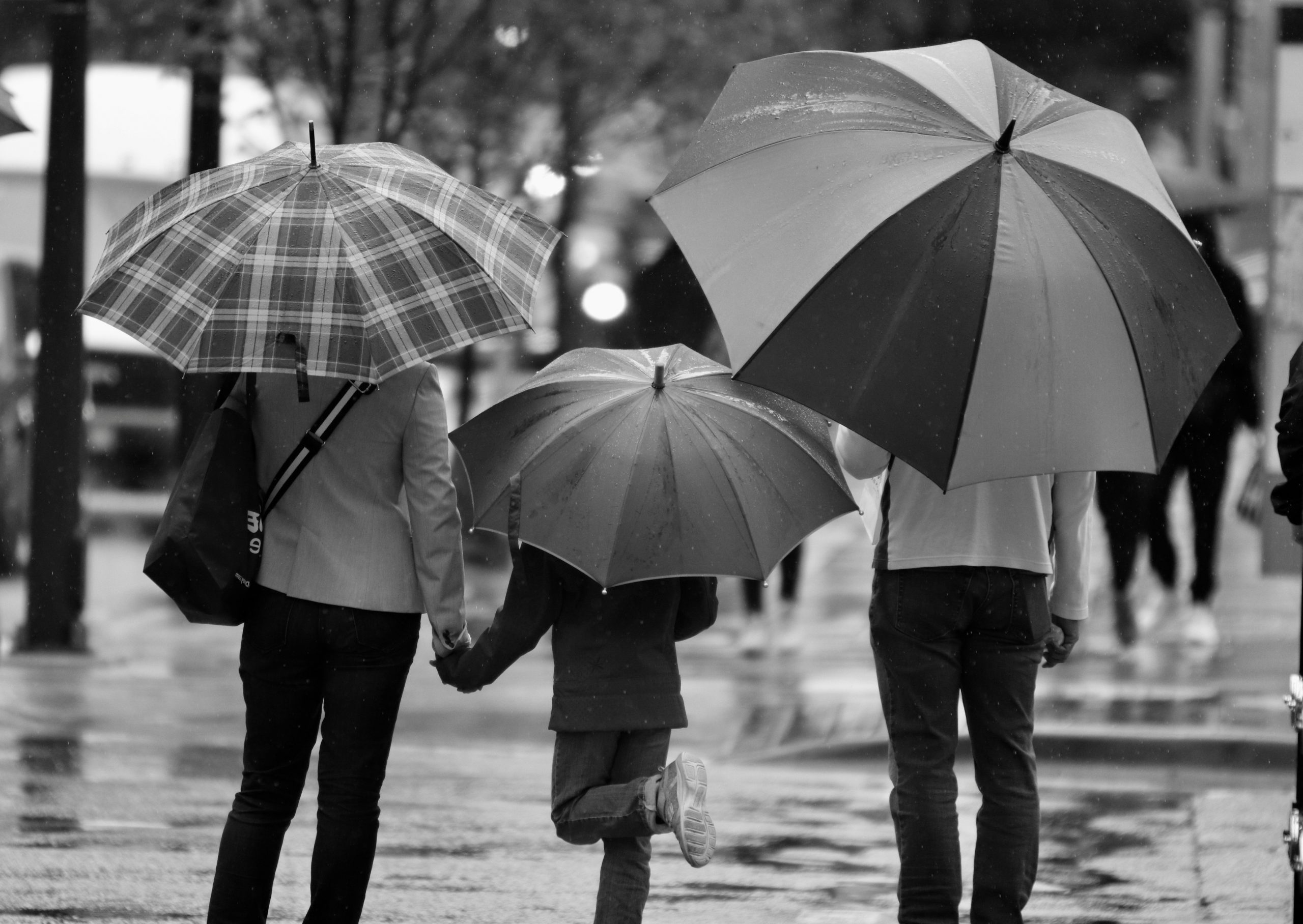 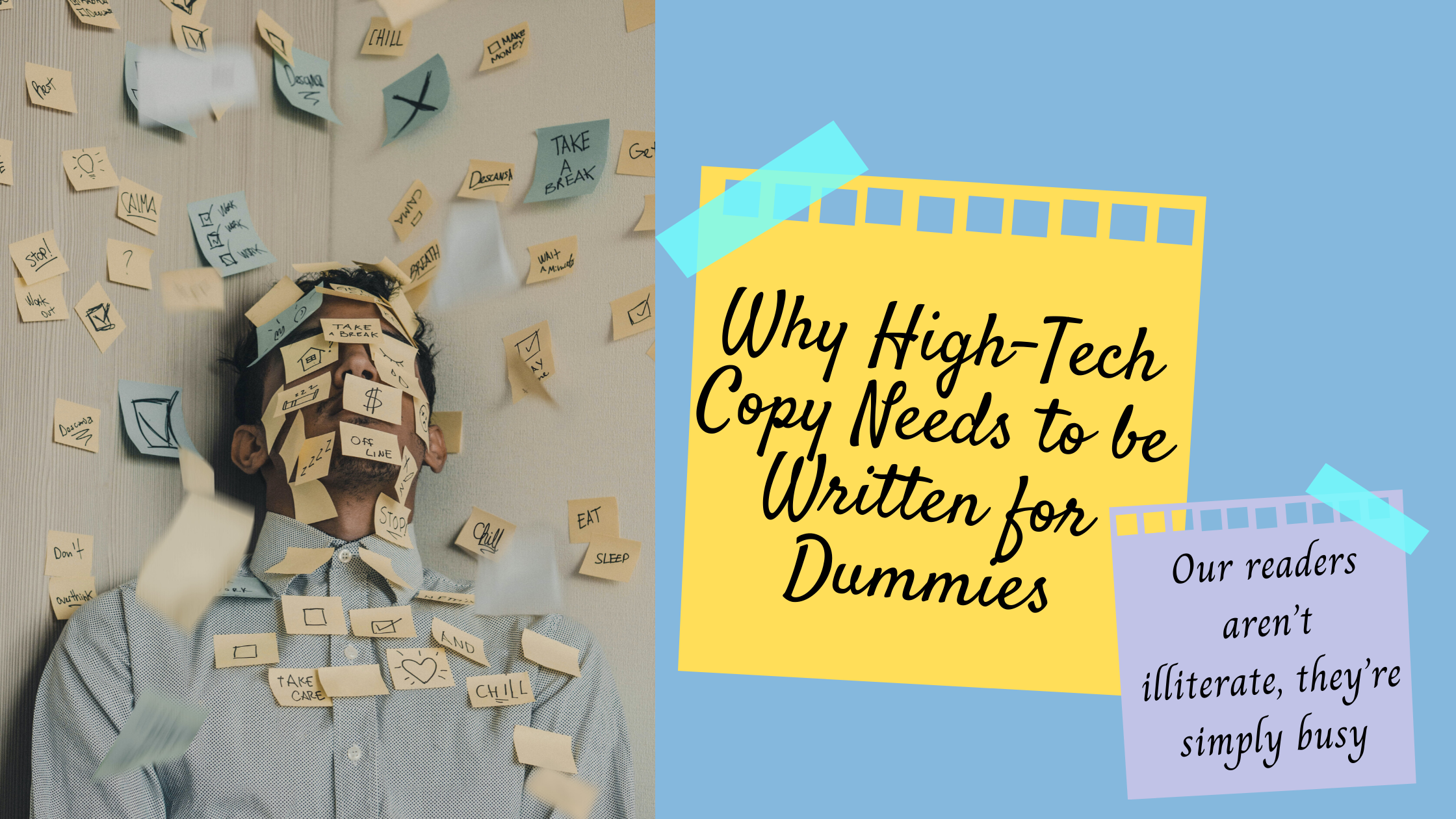 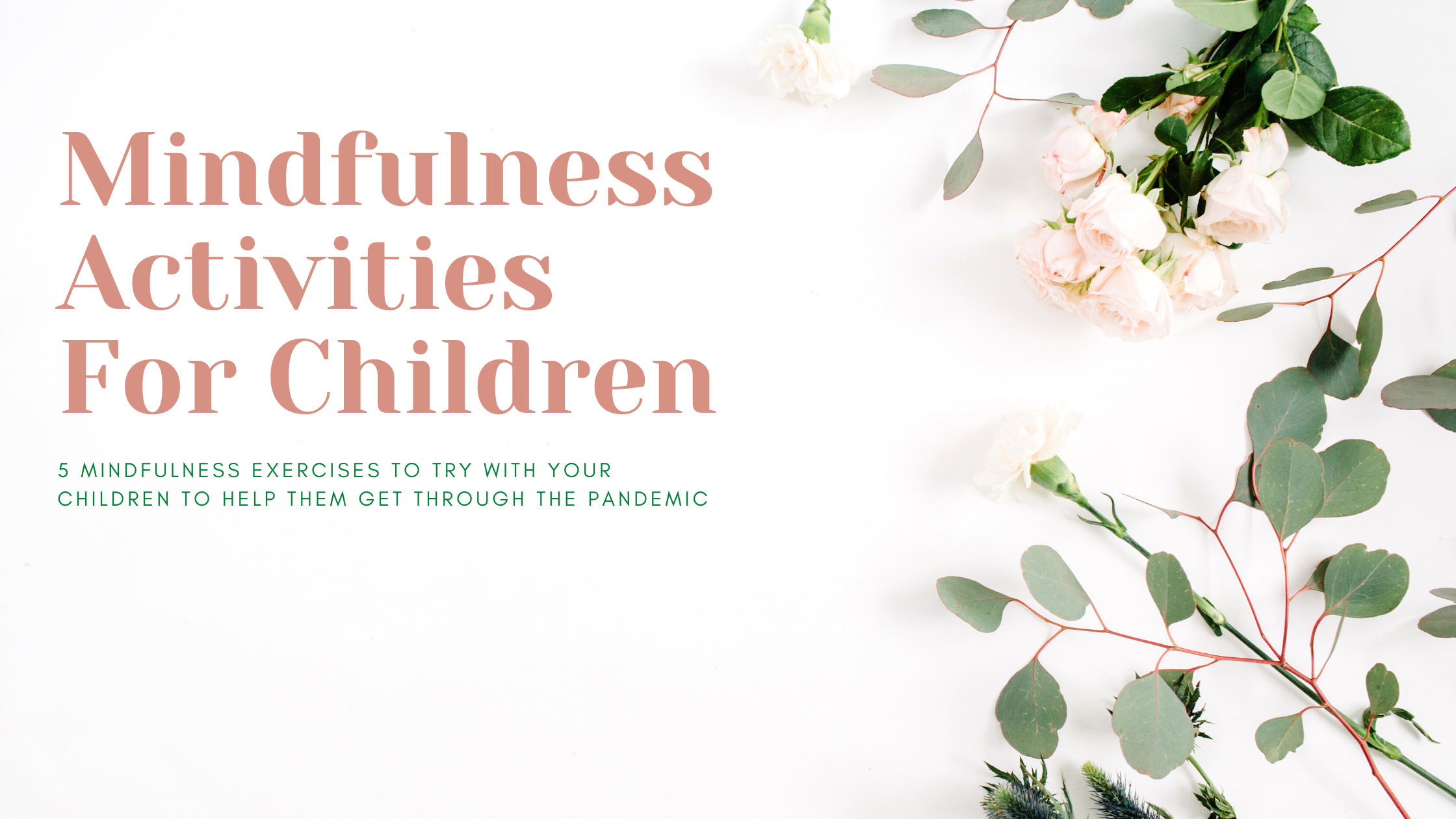